At this point, the cause of autism remains unknown, however, the one theory that has strong scientific evidence is that genetics play a significant role in contributing to the occurrence of ASD. Studies show the concordance rate for identical twins is much higher than for fraternal twins, and ongoing research is beginning to identify genes that may put an individual at risk.

Additionally, in the last decade, there are more postulations on the relationship between environmental toxins, diets, vaccines and autism, but up till now, there is no convincing scientific evidence that demonstrate a causal link between ASD and these toxins, life-saving vaccines or diets. As a result, adherence to these speculative beliefs is tragic because more children are harmed by not receiving life-saving vaccination.

Finding the answer will require long-term, painstaking, rigorous, and sophisticated scientific investigation. Professional responsibility and ethics demand that care be taken not to over-speculate, misrepresent nor present mere hypotheses as facts for the causes of autism.

However, due to changes in criteria, not all people diagnosed with a Pervasive Developmental Disorder in the previous edition of the DSM will receive a diagnosis of Autism Spectrum Disorder in the new criteria. In addition to the changes in criteria, a 3-level severity scale has been added to the manual. Those who no longer meet the diagnostic criteria may qualify for Social Communication Disorder.

1 in 54 children has been identified with autism spectrum disorder (ASD) in the United States, 10 percent higher than previous estimates reported in 2014 of 1 in 59 children (Center for Diseases Prevention and Control, CDC 2016)

Approximately 67 million people worldwide are affected by autism. ASD is estimated to afect more than 3 million individuals in the US (TACA)

ADDM Network data from 2014 found that 74% of 4-year-old children** with ASD received a developmental evaluation by 36 months of age. This increased to 84% of 4-year-old children with ASD in the 2016 group. In addition, more children who were born in 2012 received an ASD diagnosis by 4 years of age compared to children born in 2008. (Center for Disease Control and Prevention, CDC 2016)

ASD occurs among all racial, ethnic, and socioeconomic groups. For the first time, ADDM found no overall difference in the number of black children identified with ASD compared to white children. However, the number of Hispanic children identified with ASD is still lower compared to white or black children. (Center for Disease Control and Prevention, CDC 2016)

Boys are affected by autism at a much higher rate than girls, for reasons that are not entirely clear. A similar pattern is seen in other childhood disorders such as Attention Deficit Disorder. 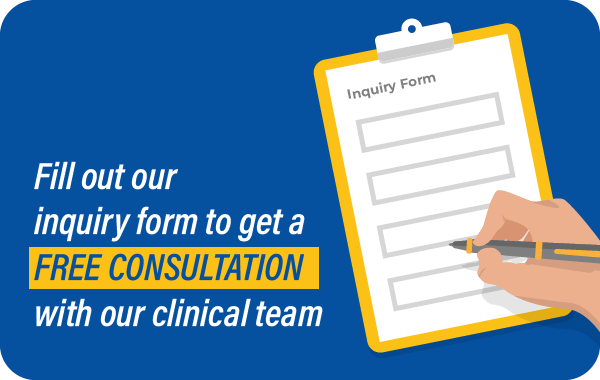